The most common metatarsal surgery is performed on the first metatarsal for the correction of bunions.

Surgery on the second through fifth metatarsal bones is performed less frequently, and is usually done to treat painful calluses on the bottom of the foot or non-healing ulcers on the ball of the foot. Patients with rheumatoid arthritis may also need metatarsal surgery.  Sometimes surgery is done on one of the lesser metatarsals when associated with a severe hammertoe.

During surgery, the metatarsal bone is cut just behind the toe. Generally, the bone is cut all the way through, and then manually raised and held in its corrected position with a metal pin or screw. 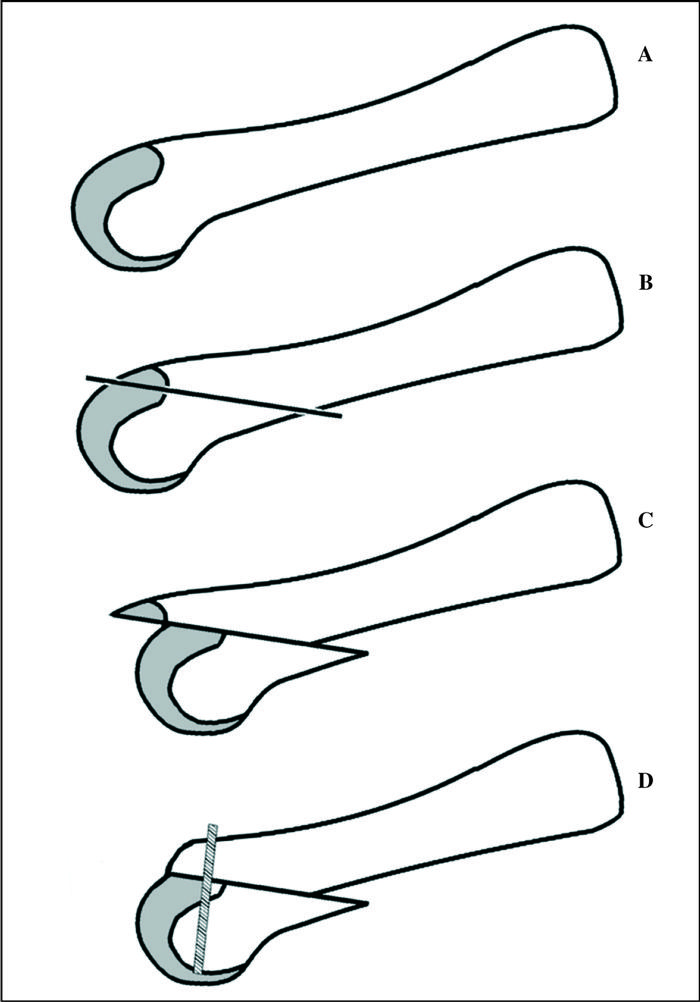 In some instances, a surgeon will also cut out the painful callous on the bottom of the foot, but most prefer to do the procedure in an outpatient setting.

Metatarsalgia may be caused by a variety of pathologies.  It's important to be examined by a foot and ankle specialist to determine the cause of your pain.  Once the cause is identified, an appropriate treatment plan can be discussed.  Typically, only after conservative treatments are exhausted and the patient is still experiencing pain, are surgical corrections considered.